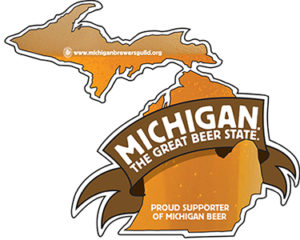 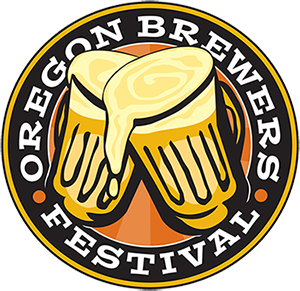 Indiana Microbrewers Festival | July 29, 2017
BOB wants to give a shout out to his home state of Indiana and urge you to attend the 22nd Annual Indiana Microbrewers Festival at Military Park in Indianapolis. During this event, attendees can sample hundreds of beers from more than 100 Hoosier breweries. Proceeds from the event go to the non-profit Brewers of Indiana Guild and Leukemia & Lymphoma Society of Indiana.

Belgium Comes to Cooperstown | Aug. 4-5, 2017
If you love Belgian-style beers, then Belgium Comes to Cooperstown, hosted by Brewery Ommegang, is where you need to be this summer. Taking place in Cooperstown, New York, this annual festival includes a VIP dinner option, weekend camping, live music and late-night movie screenings. Recognized as one of the most exclusive, must-attend beer festivals in the U.S., the event offers 3,000 lucky guests the opportunity to taste hard-to-find Belgian import brews as well as Belgian-style ales from all over North America. 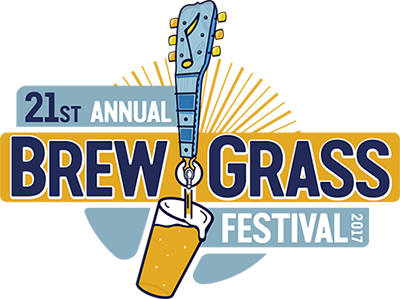 Brewgrass Festival | Sept. 16, 2017
Boasting more breweries per capita than any other U.S. city, Asheville, North Carolina is the place to be for a craft beer festival. The 21st Annual Brewgrass Festival is a celebration of craft beer and bluegrass music with more than 100 breweries and brewpubs showcasing their handcrafted brews.

Summer is the season where memories are made, so we hope you’ll check out one of these great craft beer festivals and make some new discoveries.