America’s craft breweries are some of the most giving people in the world. Craft brewers donated an estimated $73.4 million to charitable causes in 2016, up from $71 million in 2014, according to the Brewers Association. Today, more than 5,600 breweries rooted in communities across the nation share this common theme of giving. 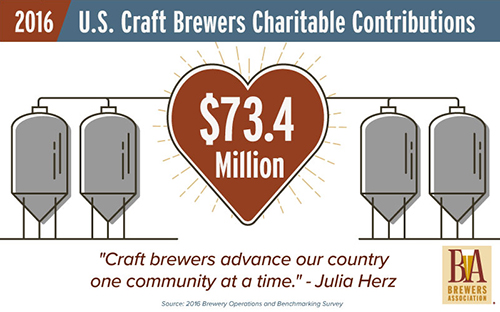 There’s no way we could include all of the wonderful charitable contributions, but here are some great examples of ways craft brewers gave back to their communities.

Russian River Brewing Company’s Sonoma Pride
Giving back to the community and helping others comes as second nature to Natalie and Vinnie Cilurzo from Russian River Brewing Company. Over the years, they have donated hundreds of thousands of dollars to charities and volunteered countless hours to helping others. In the wake of the recent California wildfires that have ravished and devastated the beautiful Northern California landscape, Natalie and Vinnie stepped up to help.

As a member of the Texas Brewers Guild, I was overwhelmed by the number of Yahoo Groups email exchanges on this subject. The #ReliefBeers campaign raised $35,000 for the Houston Food Bank, the city’s largest food donation foundation. The funds were used to distribute food, water and other necessary items to those impacted by Hurricane Harvey. Every dollar donated to the Houston Food Bank provides the equivalent of three meals. 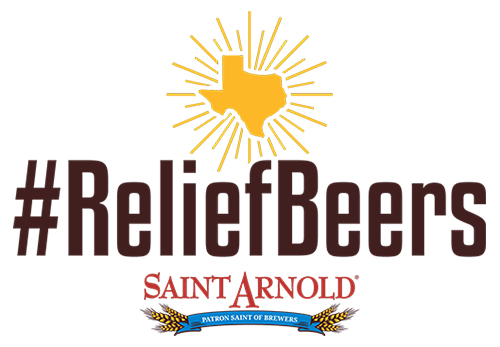 Ninkasi Brewing’s Beer is Love
Well-known for its community support, Ninkasi Brewing launched the Beer is Love donation program in 2012. The Beer is Love program was established to give back to non-profits in all states where Ninkasi’s beer is sold, with the goal of supporting five specific non-profit categories – women, equality, recreation, environment and arts/music. This year, Ninkasi Brewing pledged to donate $1.00 for every case sold, and $7.00 for every keg sold, of its Believer Double Red. The proceeds this year ($37,776) were sent to three charities – Team River Runner, Women Who Code and Conscious Alliance. 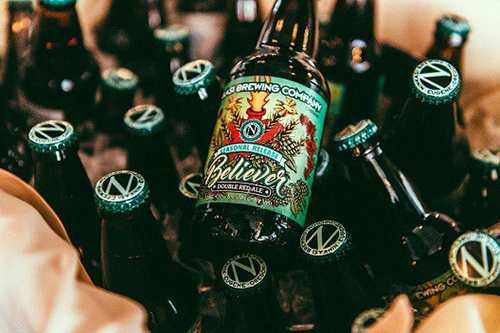 Most craft breweries donated a portion of their sales on Armed Forces Day, while others chose specific beers to promote during the campaign. NoDa Brewing Company raised funds on Memorial Day, in honor of Veterans, with a new sour beer release and $1.00 from every beer sold going directly to the USO of North Carolina. Four Saints Brewing Company held a Pints for Patriots event, and $1.00 of every pint that was purchased was donated directly to the USO of North Carolina. 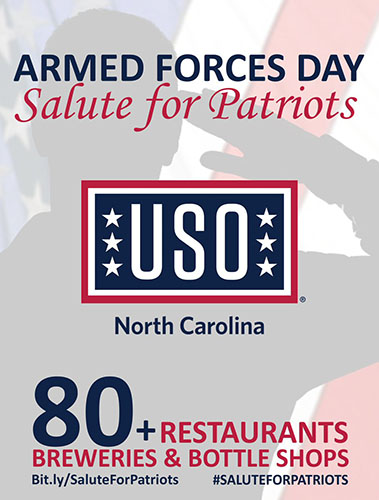 Craft brewing entrepreneurs not only make great craft beer, but they build culture and community. So, thank you craft breweries for making the world a better place by contributing to these wonderful causes, for putting people and principles ahead of profit and creating better communities around the U.S.