Join BOB in Nashville at the Craft Brewers Conference 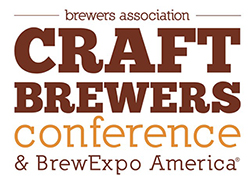 The countdown to the Craft Brewers Conference (CBC) is drawing near! I’m excited about heading to Music City – home to many amazing craft breweries.

This year, Ardagh Group partnered with one of Music City’s craft beer pioneers, Linus Hall, Founder/Owner of Yazoo Brewing to create a commemorative beer bottle that will premiere at CBC in Nashville. The 12oz Heritage bottle, designed and manufactured by Ardagh Group, features the Yazoo logo and the words ‘Ardagh Glass’ to display the brewery’s emphasis and commitment to glass packaging. Once tipped back for a drink, the CBC 2018 decoration is shown on the bottom of the bottle.

“We’ve been bottling since 2005, and it’s the package we know and trust,” said Linus Hall, Founder/Owner of Yazoo Brewing. “With so much care going into brewing a great beer, we feel that glass gives us the best chance to get that beer to our customers with low dissolved oxygen pickup.” 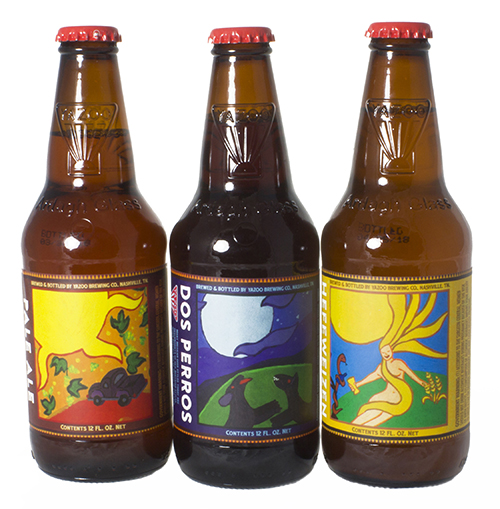 For more details on where you can find Yazoo’s beer during CBC, read the press release.

Brewery Operations Seminar Track
While you’re at the show, I hope you’ll take a chance to check out the Brewery Operations seminar track. BOB will be there to kick off the seminars on Tuesday with the Sanitation in your Brewery: Where the Rubber Meets the Road session from 1:20 p.m. to 2:20 p.m. and the Planning for Automation session from 2:40 p.m. to 3:30 p.m., both in the Karl F. Dean Ballroom B.

I know you’ll be busy attending sessions, visiting breweries, and drinking your fair share of craft beer, but I hope you’ll also take a minute to visit BOB during CBC in booth #1244.

During CBC, I will be giving away t-shirts, beer bottle koozies, bottle openers, Amazon gift cards and Apple AirPods! Stay tuned to BOB's Twitter for details on our CBC prize giveaways!

Grab your boots and I’ll see you in Nashville!