Five Ways to Join the Craft Beer Movement in 2016

Happy New Year! January marks the first official month of the year when everyone starts to change their way of thinking, living and, well, just plain being (for a few weeks, at least). Everyone has the drive to be better and do better with that first-of-the-year burst of energy we all get after the holidays. This year, instead of centering all of my New Year’s resolutions on things like working out more or taking more time to myself, I pondered ways I could help make a difference in the craft beer world. What better way to start than by expanding your love and knowledge of craft beer? Encourage those around you to add one or all of these resolutions to their list to get started. 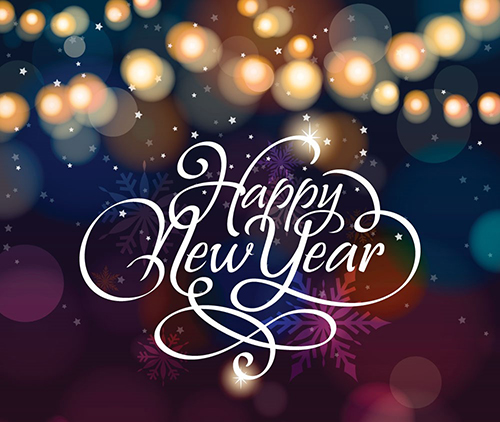 Whatever your resolution(s) this year, we hope you’ll take time to enjoy yourself, live in the moment and try a few of these suggestions for joining the craft beer movement in 2016.