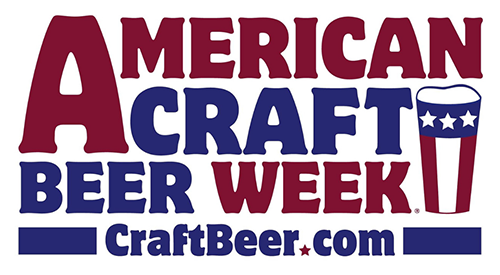 American Craft Beer Week® is the national celebration of small and independent craft brewers and the American beer culture. Held annually, this year’s American Craft Beer Week will be celebrated May 13-19, 2019. The week-long salute is a chance for the community of breweries to celebrate America’s beer culture, while providing an opportunity for today’s beer beginners, beer enthusiasts and beer geeks to toast this week.

Since 2006, American Craft Beer Week has provided independent beer fans a chance to support their local breweries. Many breweries kick off the week by hosting special brewery tours, having a new beer release party, holding a craft beer tasting and pairing event, planning a special event or festival, or sponsoring an event to raise money for a local charity.

To find an event near you, check some of the beercation destinations in the #beertravel section of CraftBeer.com.

We hope you’ll take time to celebrate American Craft Beer Week at your local brewery, or at an event in your area.