The Next BOB Bottle

The time has come! The Craft Brewers Conference will take place on April 11-13 at the Walter E. Washington Convention Center in Washington, D.C. This year, we’ll be in booth #1935.

We know craft brewers are always looking for the new, beautiful bottle designs to package their most treasured assets. That’s why we’ve decided to launch a bottle design contest at CBC this year. We want to get your opinion on what you think the next BOB bottle should be. To cast your vote, stop by booth #1935. Here’s a sneak peak of what we’ll have to offer. 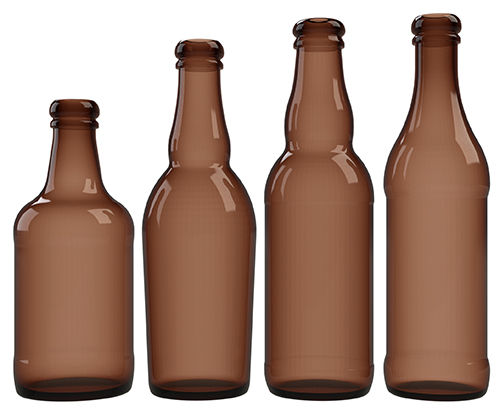 While we know that you’ll be busy attending sessions, visiting breweries, and drinking your fair share of craft beer, we hope you’ll also take a few minutes to visit BOB (and Ardagh Group) during CBC. We’ll be giving away some great prizes, including $100 and $250 Amazon gift cards, beer bottle koozies and bottle opener Flash drives. Stay tuned to BOB’s Twitter for details on our CBC prize giveaways!